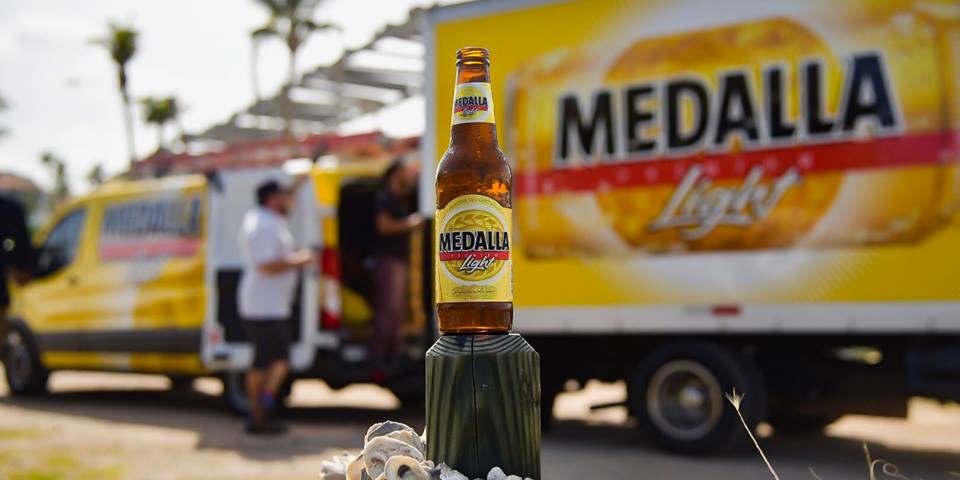 a. — On September 7, as the nation pays hommage to the third most popular drink overall after water and tea during National Beer Lover’s Day, Medalla Light beer will mark the occasion by introducing in Florida its popular 12 oz. bottle as it reaches the milestone of 1,000 point of sales in the state. Puerto Rico’s flagship beer can now be found in many Walgreens, Sam’s Club, BJ’s, Circle K, 7-Eleven, in addition to Wal-Mart, Winn-Dixie, Sedano’s and other popular establishments. Medalla Light, which was introduced in the market in April of this year, has been steadily growing in popularity as demand for the product soars.

“We knew Medalla Light would be well received by Florida residents, but the demand for the product has surpassed our expectations,” said Rafael Julia, Sales and Marketing Director of Orlando-based Titan Products of PuertoRico, which imports and distributes the beer. “The nostalgia for the flavors of the home of the growing local Puerto Rican diaspora and the extraordinary positioning of the brand have created the ideal setting for the success of Medalla Light in its incursion to the continental United States”.

The origins of National Beer Lover’s Day go back to 1933 when President Franklin Delano Roosevelt ended prohibition, which forbid the sales and consumption of alcoholic beverages, by signing the Cullen-Harrison Act. The law officially went into effect on April 7 of that year, leading many Americans to take to the streets and celebrate the end of prohibition with — you guessed it — a beer.Jorge Bracero, chief marketing officer of Cervecera de Puerto Rico, Medalla Light’s parent company, said the success of Medalla Light in Florida responds to the quality, taste and body of the product.

“We have spared no resources to make sure that consumers get the best possible product, completely unaltered by the exportation process.  We are excited to continue expanding the experience for the consumers of Medalla Light and to win new fans in the Florida market, who enjoy the quality of a good beer”, said Bracero.

At 4.2% alcohol per volume, Medalla Light is available in 12 and 10-ounce bottle six and 12 packs. The 10-ounce size has 77 calories and 2.2 grams of carbohydrates. The 12-ounce has 98 calories and 3.0 grams of carbohydrates.  Medalla is best known for its golden color, premium ingredients and a clean, refined taste. The beer pairs well with a wide variety of cuisines or as a standalone light adult beverage.  Moreover, Medalla Light has won multiple global awards in major beer competitions, including Monde Selection in Brussels, the North American Beer Awards and the Australian International Beer Awards.