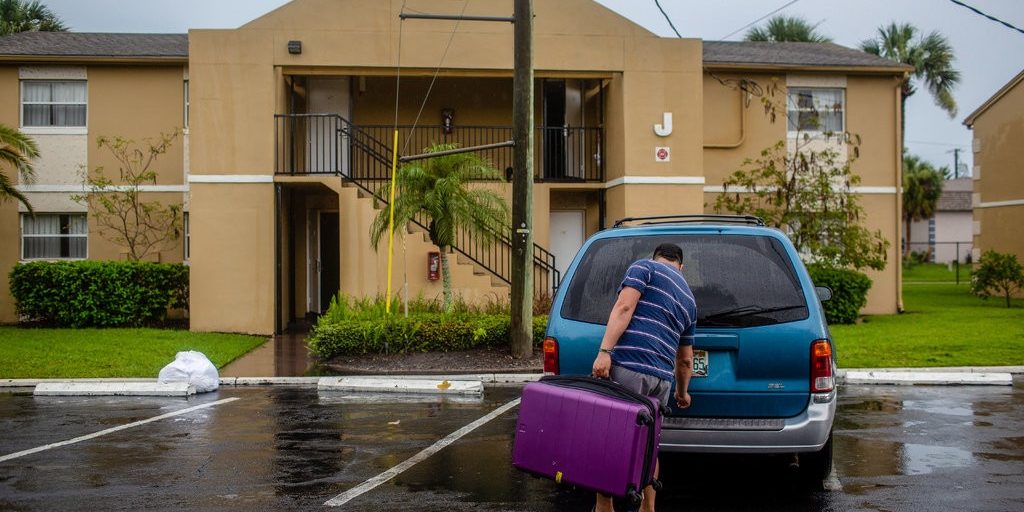 MIAMI — Almost a year after Hurricane Maria devastated Puerto Rico, more than 1,000 families who lost their homes remain in hotel rooms paid for by the government. Thursday, a judge’s ruling gave them two more weeks before that assistance runs out, though he conceded they “may well be rendered homeless.”

The Federal Emergency Management Agency has spent $92 million on vouchers for families affected by the September 2017 catastrophe to stay in hotels in New York, Florida and other states. The agency has offered three extensions, but families took the federal government to court demanding continued housing aid until everyone had found a place to live.

“The families have been calling and texting me frantically, extremely concerned and traumatized,” said Natasha L. Bannan, a lawyer who handled the case for LatinoJustice PRLDEF, a Hispanic civil rights organization. “There is literally fear that they are going to be homeless. That’s what’s going on right now.”

An estimated 280,000 people have fled Puerto Rico since the Category 4 storm damaged hundreds of thousands of homes and knocked out power to most of the island for months.